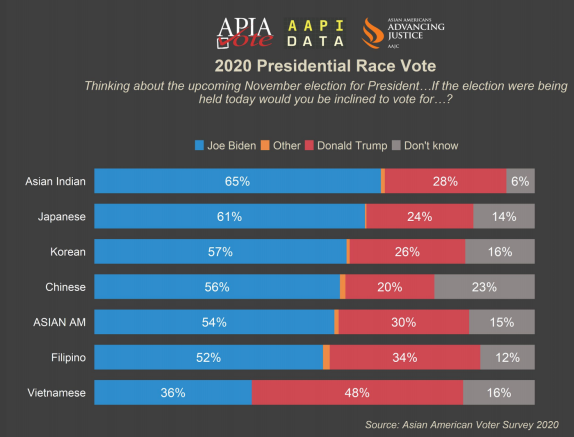 The French newspapers which, in 1815, were subject to the censor, announced the departure of Bonaparte from Elba, his progress through France, and his entry into Paris in the following ingenious manner:

— 9th March, the Anthropophagus has quitted his den

— 10th, the Corsican Ogre has landed at Cape Juan

— 12th, the Monster slept at Grenoble

— 13th, the Tyrant has passed through Lyons

— 14th, the Usurper is directing his steps towards Dijon, but the brave and loyal Burgundians have risen en masse and surrounded him on all sides

— 18th, Bonaparte is only sixty leagues from the capital; he has been fortunate enough to escape the hands of his pursuers

— 19th, Bonaparte is advancing with rapid steps, but he will never enter Paris

— 20th, Napoleon will, tomorrow, be under our ramparts

— 21st, the Emperor is at Fontainbleau

— 22nd, His Imperial and Royal Majesty, yesterday evening, arrived at the Tuileries, amidst the joyful acclamations of his devoted and faithful subjects.