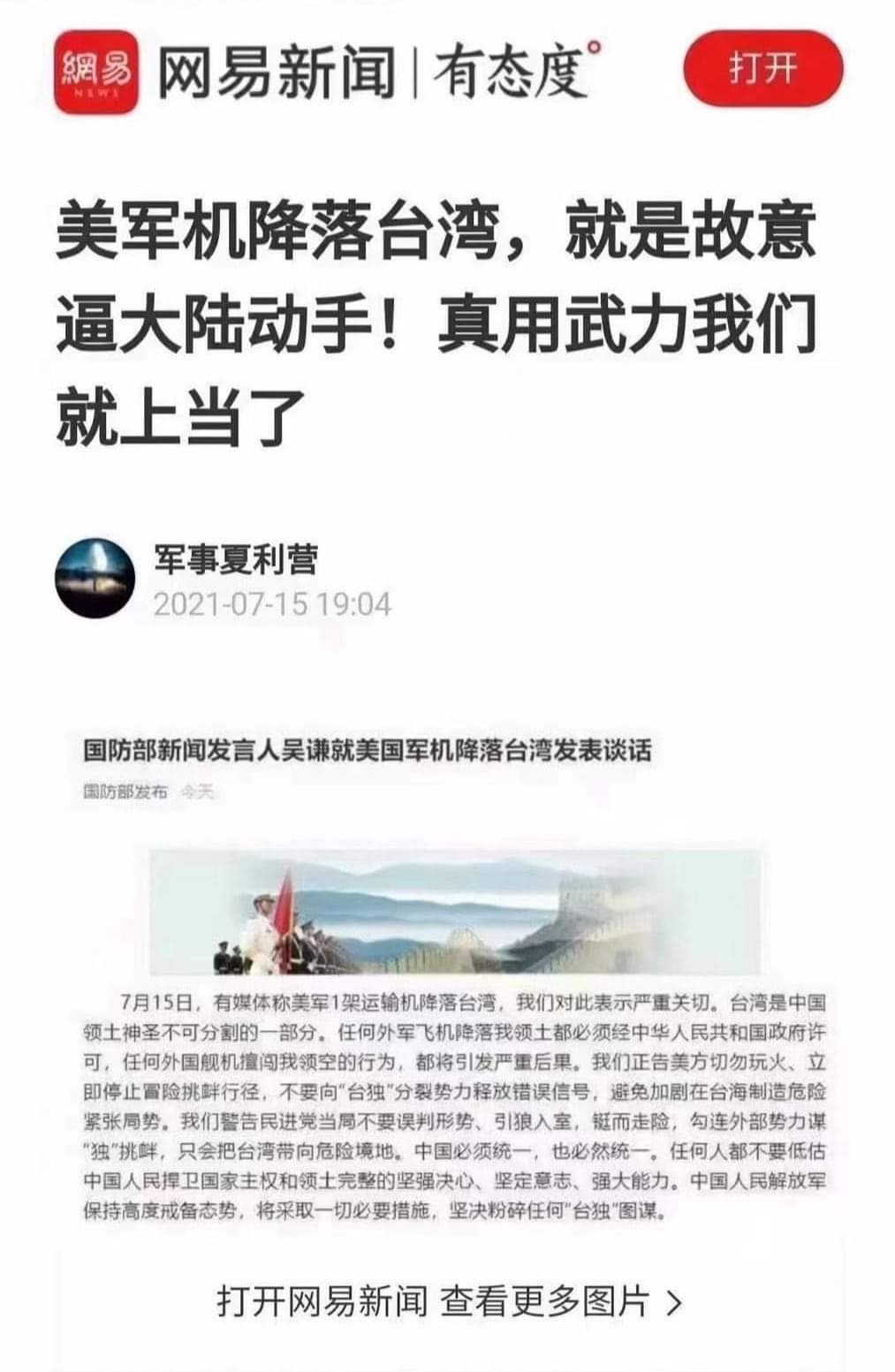 而事实上，林肯已经在做好和平分家的状态的准备了，邮政方面：“For his part, Abraham Lincoln vowed in his inaugural message to continue delivering the mail in the seceded states, unless such efforts were “repelled” by secessionist attacks. This was part of Lincoln’s policy of maintaining normal relations with the seceded states so far as possible, and it was up to his Postmaster-General, Montgomery Blair, to execute Lincoln’s order. Anticipating trouble, however, Congress had already passed a law in February 1861 authorizing the discontinuance of service on routes where delivery was unsafe; eventually, under this authority, Blair suspended mail delivery in the seceded states”